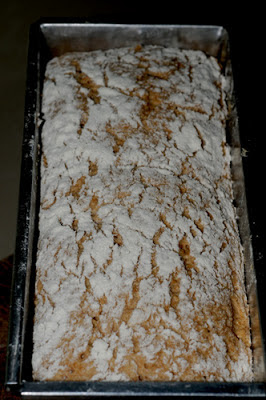 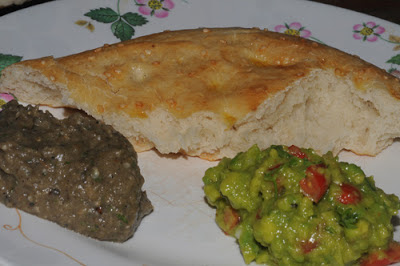 We’re home again! We were in the Netherlands for 2 weeks to see our family and friends. It was great to be together and hug them all. Every two years we try to visit them. But, since our mothers are getting old (88 and 81) we hope to see them every year now.
We were lucky, because Prince Willem-Alexander was crowned King during our visit. In Amsterdam there were many festivities organized for the royal couple, Willem-Alexander and Maxima, and their three daughters Amalia, Alexia and Ariane. It was a great celebration and we saw a lot of orange, the color of the Royal Family and the Netherlands, on the street. Off course we ate a lot of orange pastry.

When we were in the Netherlands we saw a multi-cultural melting pot of delicious food. We enjoyed it. All kinds of ingredients and dishes from around the world are now easy to find. We had delicious Turkish bread with hummus, a delicious Croatian dish of filo pastry filled with shredded pumpkin, homemade strawberry ice cream, white asparagus, fresh pasta with asparagus sauce, rolls with croquette, soft goat cheese and Dutch cheese, salted herring, Belgian fries, and of course other Dutch delicacies. The Netherlands have a long history of immigrants so most dishes are now regarded Dutch regardless of their origin.

Ninive of Ninivepisces is the lovely host for Bread Baking Day #59. She came up with the theme: Bread for company. There are so many combinations of good food with bread as a company. This was a easy theme because we love Baba Ganoush and Guacamole and both go very well with Turkish bread. This bread was on my long list of breads to bake, so I had a recipe at hand.